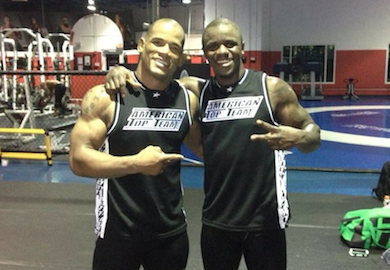 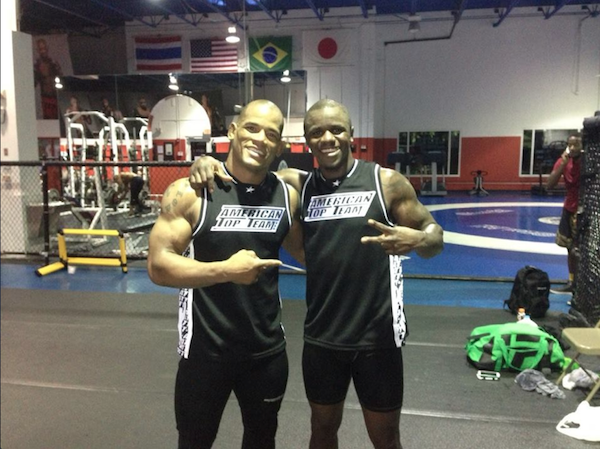 From Greg Jackson’s, to the Blackzilians, a stint at Grudge and who knows where else, the embattled lightweight has apparently settled in at America Top Team, right across town from his former Blackzilians home.

ATT fighter, Hector Lombard, took to twitter with the announcement:

Is this a good move for Guillard?