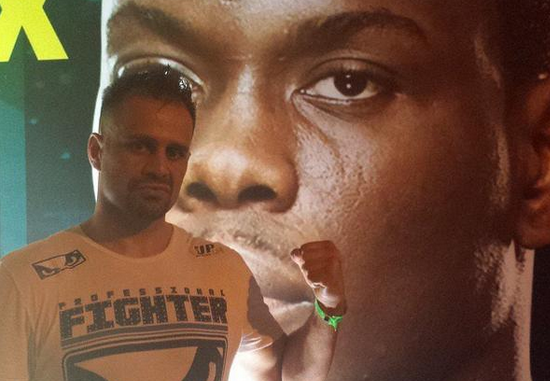 Following his quick, but devastating first round KO of Mauricio ‘Shogun’ Rua last night at UFC Fight Night 56, Ovince Saint Preux stated that he wanted to fight Fabio Maldonado next.

OSP divulged the reasoning behind his callout during to MMAJunkie, saying:

“I’ve got tremendous respect for him. He’s a good fighter, and he was just one of the fighters on the list, so yeah.”

Maldonado, who was in attendance at the show, responded to OSP’s callout via Twitter.

I never ran from a challenge. I thought you'd ask for someone better ranked than me. Challenge accepted @003_OSP @ufc pic.twitter.com/VxSFUienAQ