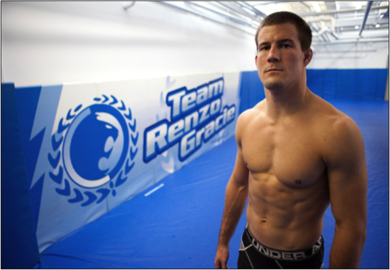 Retired UFC fighter, John Cholish, has been on an anti-ufc rant as of late and he isn’t a week removed from the companies employ.

Earlier this week he went on the MMA Hour with the following statement:

“Before you even step to the ring, your original purse is gone,” Cholish claimed. “And that’s before factoring in the gyms I go to train at, my coaches that take hours of time to sacrifice. I want to pay them and take care of them. It just seems like certain things could be handled better and the fighter could be treated better for an organization that claims to be the best in the world in mixed martial arts.”

Now, perhaps in retaliation for his statements, Cholish is claiming he has yet to receive his fight purse which was promised to hit his bank this past Monday.