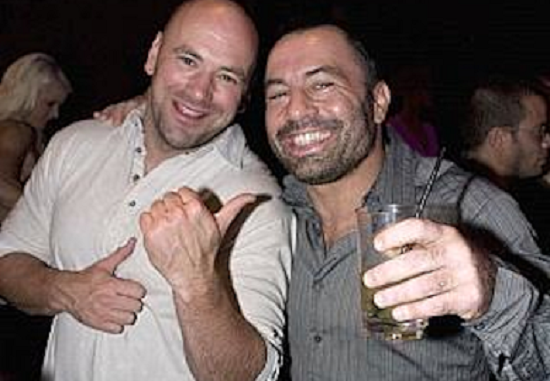 Longtime UFC commentator Joe Rogan responded to an article published by Vice Sports, in which they countered Rogan for his comments regarding transgender fighter Fallon Fox.

Rogan stated on his podcast, the Joe Rogan Experience:

“She wants to be able to fight women in MMA; I say no fucking way. I say if you had a dick at one point in time, you also have all the bone structure that comes with having a dick. You have bigger hands, you have bigger shoulder joints. You’re a fucking man. That’s a man, OK? You can’t have… that’s… I don’t care if you don’t have a dick any more.”

Which prompted Vice to publish an article countering Rogan’s comments.

Rogan hasn’t taken too kindly to the article published by Vice, and took to Twitter to express his frustration.

Hey @VICE you're putting up biased bullshit about trans athletes fighting in MMA. An unbiased doctor's take on it: http://t.co/jCyByIaX17