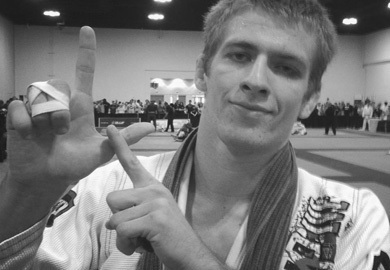 Team Llyod Irvin found itself under fire earlier this year following allegations of rape charges and a deep dark past of unquestionable acts.

Now one of the team’s top talents has opted to distance himself from the camp and seek a new grappling home in boston.

His father, Tom Callos took to facebook to announce the news.