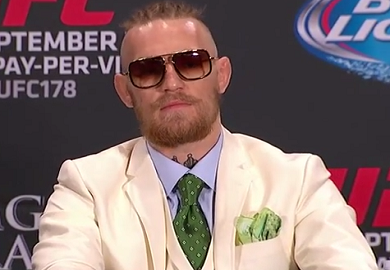 When the Nevada State Athletic Commission disclosed Conor McGregor’s UFC 178 Salary, a few UFC veterans were shocked at the amount.

It took the Irishman just 1:46 to finish Dustin Poirier in a bout that shattered any doubts about Conor’s abilities.

Wow McGregor already making 75k + 75k per fight, seems messed up to me considering all the other vets in UFC making way less

The fact that Connor makes more than cowboy is a joke. Yes Connor deserves that money but cowboy has done so much more and is paid less? Wtf