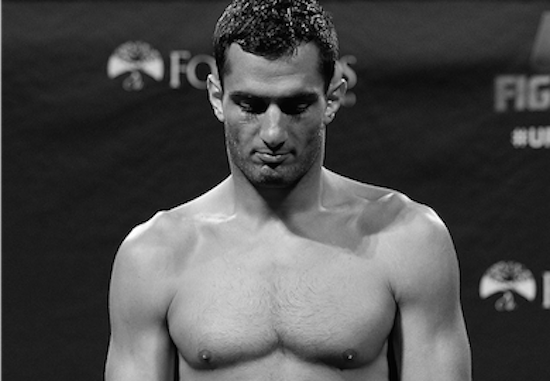 MMA veteran, and UFC middleweight, Gegard Mousasi has recently been speaking out against the brand ‘Fear The Fighter’ for allegedly not paying him sponsorship money.

Mousasi Tweeted this past weekend that he had received a letter from the company threatening to sue him unless he complies.

Receive a letter from @Fearthefighter telling me to stop telling the truth or they will sue me. Pay your debt! @ftfenergy @ufc @Rick_Story