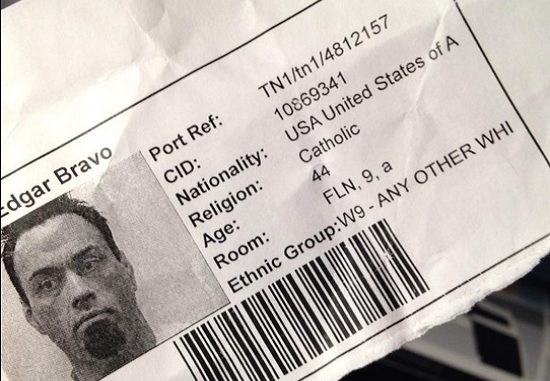 Eddie Bravo sent out the following Tweet several hours ago, saying that he would explain why he was arrested and thrown in jail while doing seminars in the United Kingdom.

http://t.co/j8Lgp9nc7R 2nite at 10pmPsT (6am UK time) I will explain in detail why I was put in jail in the UK pic.twitter.com/93ywClJW5N

While we will have to tune in to EddieBravoRadio to find out exactly what went down. We can speculate based on a Tweet sent out by the JiuJitsu guru earlier today which makes it sound like Bravo was conducting seminars (and being paid) without a work visa in the UK.

It’s looking like I’m gonna reschedule my UK dates for the second half of January, this time with a proper work visa