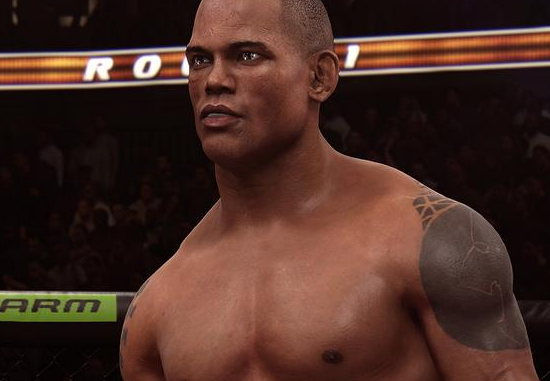 EA Sports announced yesterday that they are preparing to release two new characters for EA Sports UFC. Welterweight Hector Lombard, and lightweight Michael Chiesa will be added to the game in the next update.