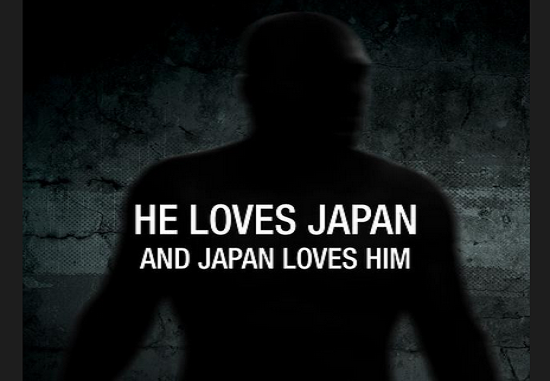 EA Sports UFC will be releasing its next downloadable content in December, featuring UFC legends.

Today the company released a hint as to the next fighter they will announce, via their Twitter account.

Know who our next UFC Legend is going to be? #EASPORTSUFC pic.twitter.com/SLZgsXaRas

Given the hint provided, fans can assume the fighter likely fought under the PRIDE FC banner, which held events in Japan at the Saitama Super Arena.

Who do you think the fighter is?