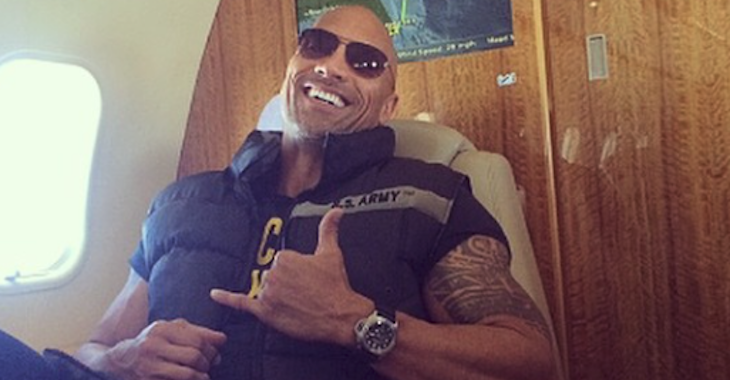 Helluva way to electrify last night Irishman @TheNotoriousMMA Great to see. Get after it and grab that brass ring brotha.

With his win over Siver, McGregor earned himself the chance to challenge Jose Aldo for the featherweight championship. That bout is being targeted for UFC 187, in May, in Las Vegas.