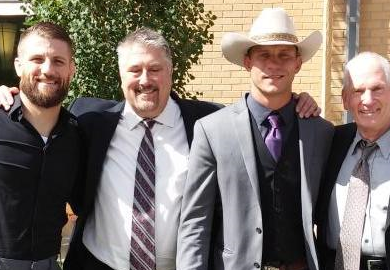 Donald The Cowboy Cerrone is most likely off celebrating somehwere, as he should be. The Cowboy was found innocent this weekend of an assault charge stemming from an alleged “boat rage” incident a year ago.

Cowboy Tweeted the following after court:

Its good to know you can believe in our judicial system. Trial by peers and verdict not guilty pic.twitter.com/Atg1NP9C7y