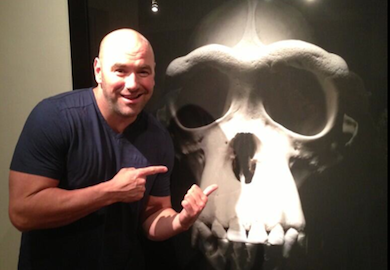 UFC President Dana White never shy’s off from a chance to take a stab at someone he doesn’t really care for.

Yesterday was no different as the UFC boss took to twitter to blast his former employee, Tito Ortiz.

I'm at an art show and thinking about buying Tito's skull pic.twitter.com/1YO1G937kq

Tito, after seeing the apparent dis, took to twitter with the following response, but deleted it shortly after! Luckily for us, there are people on the internet who save these kinds of things.

Props to MMAFighting for the following: