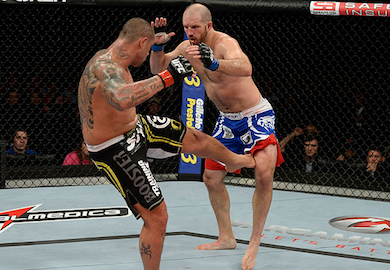 It was a less than perfect performance and now, after a missed weight the day before, Silva finds himself under fire from the UFC boss himself.

Thiago Silva is on the Dana White diet and workout plan pic.twitter.com/ste89bgZQX