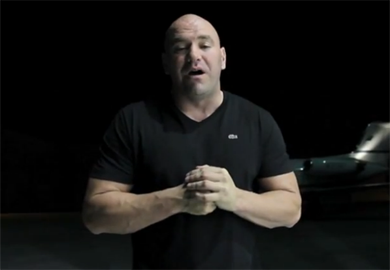 Last weekend after his dominant UFC 153 victory, Gover Teixeira, took to the microphone and called out “Rampage” Jackson.

The Brazilian again took to the post-fight media events and continued to call out the former UFC light-heavyweight champion.

As we reported earlier today, Rampage Jackson took to twitter and accepted the challenge thrown out by Teixeira and now we have a response from the UFC boss himself: