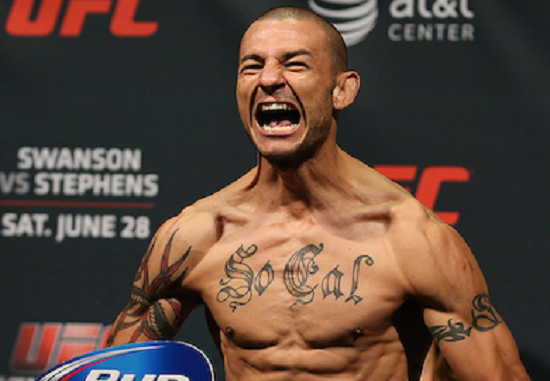 In an interesting turn of events, Cub Swanson revealed that he has been promised the next title shot against Jose Aldo, should he defeat Frankie Edgar at UFC Fight Night 57 on November 22nd.

The @ufc has assured me the next shot at Aldo. As long as I win my fight against Edgar. http://t.co/PIRQgURAAS

Who do you want to see Aldo fight next? Sound off PENNATION!