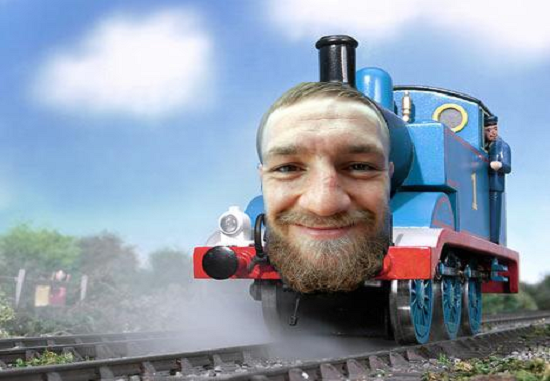 Conor McGregor doesn’t call himself ‘Notorious’ for nothing. The featherweight contender has earned a reputation as not only a finisher, but a brash trash talker, who just happens to back it up on fight night.

In an effort to most likely get a rise out of Twitter users, McGregor posted the following picture on his Twitter.

The Tweet was met with mixed responses from fans and critics. What are your thoughts on it?