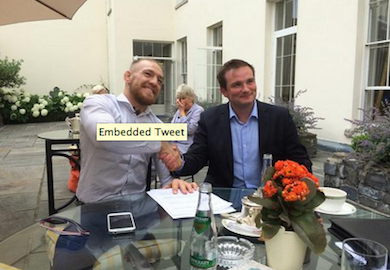 For some, the rise to stardom is a short road.