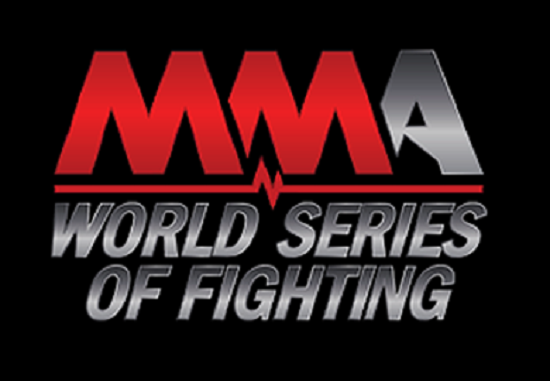 WSOF fighter Cody Bollinger allegedly was promised a WSOF title fight in December, and took to Twitter to call out WSOF President Ray Sefo for allegedly going back on his word.

@CodyBollinger Cody I never promised you a fight in December what I promised you was that you won't lose your placing in the division.

@SugarRaySefo and that I wouldn't be sidelined until next year…

@CodyBollinger You fought 2 months ago, we paid you more than your contract says. U were never promised a fight before the end of year.

At this point Bollinger released a screenshot of a text message between himself and an unknown person, which he says proves he was allegedly promised a title shot.

Texts proving I was promised to fight in nov or dec. and then explanations why the promise is not being kept now. pic.twitter.com/cK9wjIgBPD

Stay tuned for more updates on this situation!