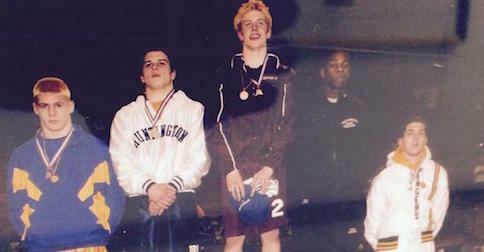 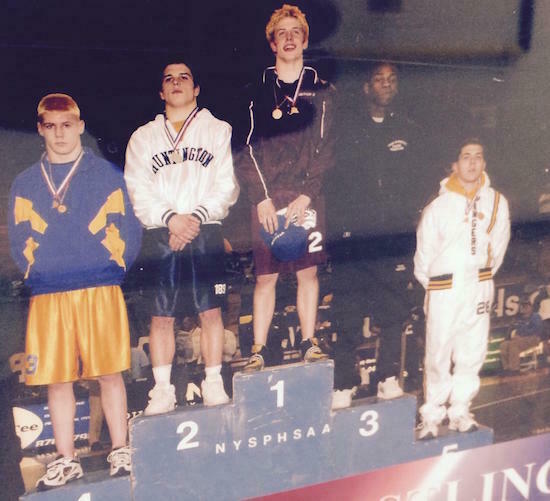 OneFC welterweight champion, “Funky” Ben Askren isn’t one to shy away from a proper insult, and he didn’t do it this time either, when calling into question the wrestling credentials of Jon Jones.

Hey @dc_mma you know whats worse than 4th at the Olympics? 3rd to Matt Riddle at the state tourney! @JonnyBones pic.twitter.com/bdEr5xYkuf