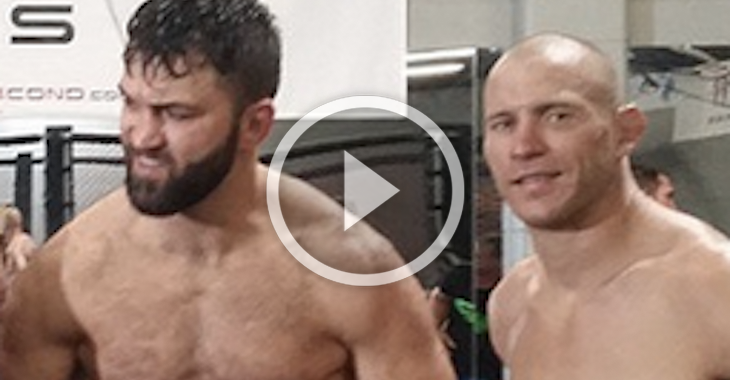 Donald “Cowboy” Cerrone has heard rumors floating around that he suffered an injury and would be forced off the upcoming UFC 187 card. Cerrone laughs at such rumors and claims, injured or not, he WILL be there! Is there anything Cerrone wouldn’t do?

“Hahahahahaah hurt, not hurt, trouble, not trouble I’ll show up and fight with all my heart! Been talk I’m hurt and pulling out of 187?? Not a mother fucking chance”