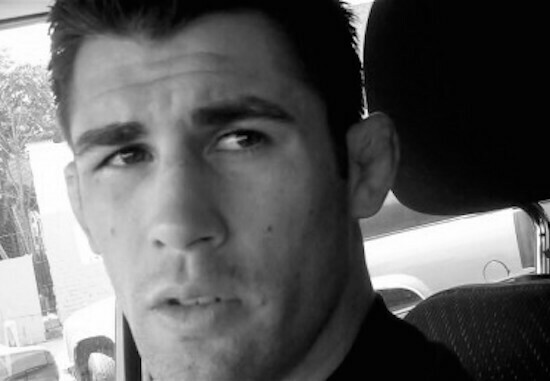 Yesterday we learned the unfortunate news that Dominick Cruz was injured, yet again.

It’s an injury that will force the fan-favorite fighter on the shelf for another extended layoff.

The MMA world, reacted in support:

It is with great sadness to report I have experienced another ACL injury. This time it’s in the right knee,… http://t.co/yazUaD2ZpV

I really feel for @thedomin8er after his layoff due to injury, then an amazing return, he's injured his other kn… http://t.co/d6LRrBH159

@TheDomin8r you can get through it

The Dominick Cruz injury is terrible news but he has a lot of practice being tough & coming back stronger. @TheDomin8r WILL be back!

Gutted for Cruz. When things like this happen and your body gives out when the mind is willing that's got to be soul destroying. Rest well

Cruz was stripped of his UFC world title for inactivity earlier this year. A true elite level fighter, Cruz has dropped just one bout in his professional career. That defeat came in a WEC featherweight title fight against Urijah Faber. He avenged that loss four-years later.