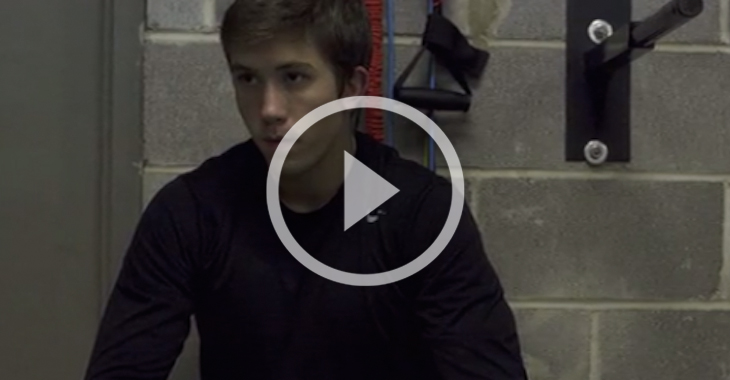 Danny Ryan has started a Kickstarter to fund a short film he wants to create titled, ‘Pride Fighter’. The short film is about a young fighter who comes out of the closet and loses support from his boyfriend and training partners.