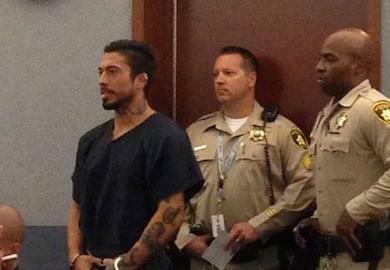 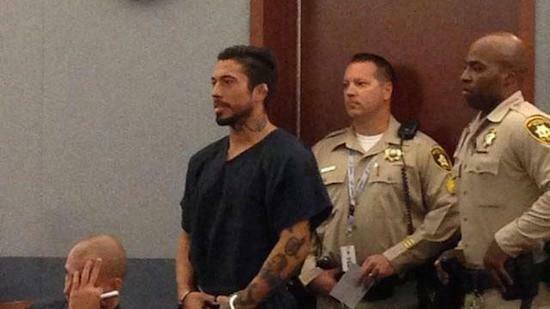 Both victims in the recent War Machine beatings, including adult actress Christy Mack, were due in court tomorrow to testify on behalf of the prosecution.

However, War Machines legal team lobbied court officials for a postponement today, in hopes of extending their negotiations for a plea deal.

Las Vegas Justice of the Peace Melanie Tobiasson granted the defenses request, putting off the proceedings for a month.

War Machine is facing a long list of felonies, including attempted murder.