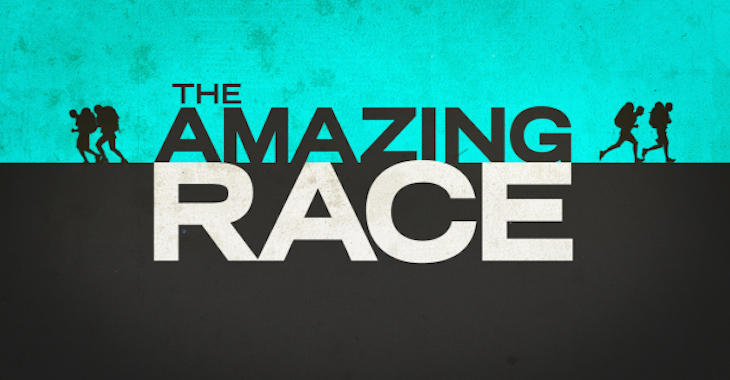 The UFC will be making an appearance on primetime television, sort of.

UFC fighter Elias Theodorou announced on social media that he will be a contestant on the upcoming season of ‘The Amazing Race Canada’. Theodorou is the champion of TUF Nations: Bisping vs. Kennedy and is undefeated at 12-0.

Theodorou will compete with his girlfriend, Max Altamuro.

No, this isn't a back2school Sears catalog ad…Max & I are going to be the newest contestants on @AmazingRaceCDA pic.twitter.com/ifbmNYRFNP

Will you be tuning in, granted you live in Canada?