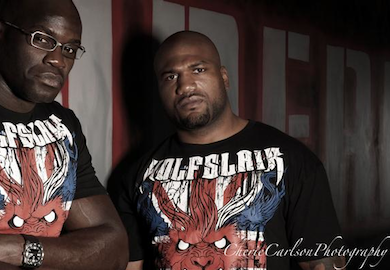 Last Friday we learned that Tito Ortiz was pulling out of his main event fight against Rampage Jackson in what was to serve as the Bellator promotions pay-per-view debut.

Instead of opting to book a replacement opponent on just one-weeks notice, the good folks over at Bellator decided to thin down the card and remove Rampage Jackson from it entirely in order to place the fight night back on their usual broadcasting platform of SPIKE TV.

I for one have been pretty hard on their decision-making thus far, but can’t really blame them for removing fighters who likely garner substantial paydays the likes of Cheick Kongo, Terry Etim, Rampage and Karo Parisyan.

But what do you think, was it the right call? And what about ticket holders who were ready to see some of their favorite former UFC stars in action this weekend, do they not deserve Bellator’s best offering still?

Sound off in our weekly poll below: