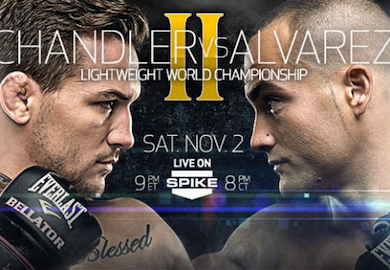 After making the shift from pay-per-view to live TV, removing notable stars like Rampage Jackson and Cheick Kongo the show went on with three title fights.

In front of a near empty Arena the combatants squared off in a decision heavy main card that saw two new champions crowned and an interim title granted.

But were you entertained?

Sound off in this week’s BJPENN.COM Poll: