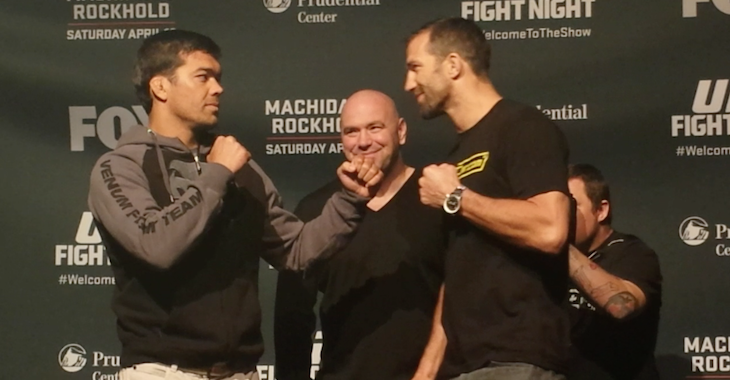 Stud Show Radio returned with a new episode on Thursday with fill-in host T.J. Dillashaw. Dillashaw and Chris Carlino aka Sir Studboy broke down this weekends UFC fights with the help of none other than their betting master 6Figs.

6Figs is known for making some of the best and most lucrative picks, so when he breaks down a card, the fans usually pay close attention. Below you’ll find a list of his picks for the main card and the prelims that air on FOX. Also, you can check out his 3 fight parlay.

There you have it folks. Remember, these are the picks of someone who wins big often, but that doesn’t mean he’s a fortune teller. So if you can’t afford to lose it, don’t bet it!

For a full rundown and explanations for his picks watch the clip at the top.