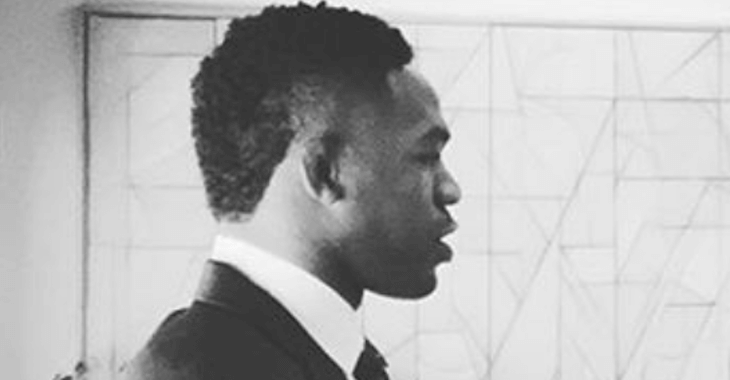 Former UFC light heavyweight champion Jon Jones hasn’t been active on social media since his arrest for an alleged hit and run incident back in April.

So aside from a few short clips of him training we haven’t seen or heard from Jones basically at all. He’ll be appearing in court today and many suspect that he’ll avoid jail time and get a plead deal.

The police say Jones was involved in a hit and run accident where a pregnant woman was involved. He allegedly fled the scene, getting out of his car and running away, which led him to be charged. Plus the women ended up breaking her arm, which made it a felony.

His manager Malki Kawa, snapped this picture of the former champ before his court appearance.

We’ll keep you updated on the latest Jon Jones news.