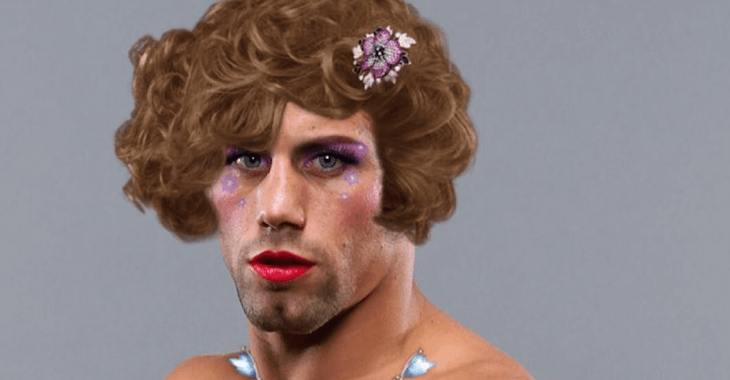 How can you not love Team Alpha Male’s Urijah Faber? The UFC fighter all seems to be in a chilled relaxed mood, doesn’t really take anything too seriously and just has a good time.

‘The California Kid’ can currently be seen every Wednesday on the new season of The Ultimate Fighter, opposite of team Europe’s coach Conor McGregor. Even on the show he’s cracking jokes and going back and forth with the Irishman, but it’s fun because it’s just two guys having a go at each other, not two guys doing their best to sell a fight by hurling insults and getting into each other’s faces 24/7. It’s refreshing.

So anyway, Faber seems to be pretty into Snap Chat right now and recently posted this pic on his Instagram, check it out, it’s pretty funny: