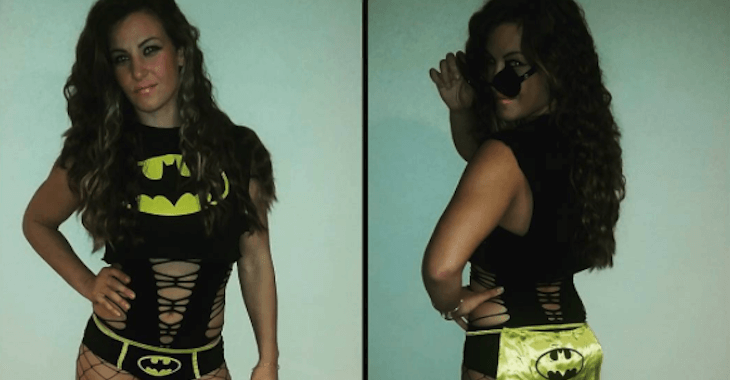 Yesterday the MMA community celebrated Halloween, which resulted in many fighters dressing up in Halloween costumes. The result was many scary and many hysterical costumes.

There were so many good ones, that we had to compile a second list of the best costumes from the MMA community.

Stranded on an island with @missleiamarie would be not so bad. Little disappointed in my friends ability to figure out our costumes.

Con mi campeón. With my Champ.

Well, my halloween costume did not arrive so I had to make one up in 2 hours, how did I do?? #Dananananananana #BATMAN #Halloween #Costume #HappyHalloween #2015

The greatest holiday on the whole damn calendar is upon us… WHO'S READY TO GET WEIRD?!?!

Ur world just got much safer! #avengers #happyhalloween

Have a safe and happy Halloween everyone!!!