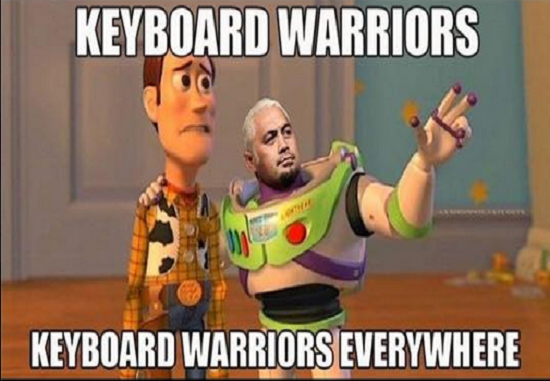 Earlier today Mark Hunt went on the offensive against his Facebook trolls, who have been criticizing him for the way he is training for his UFC 180 bout against Fabricio Werdum.

Hunt continued to take the offensive and shut down his trolls throughout the day with the following hilarious posts.