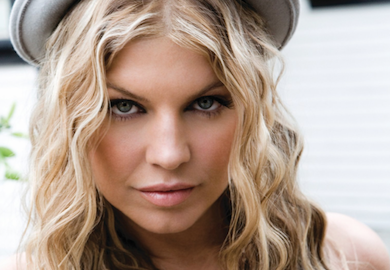 After leading a very controversial life outside of the cage, ‘Sham’ has taken up body-guard duty for some of the world’s biggest stars. Like 50 Cent for example.