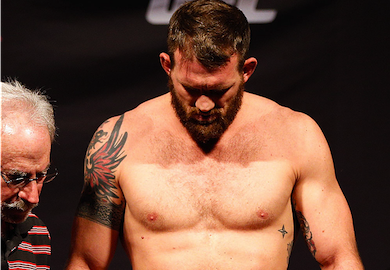 Sometime during his dominating three-round bout against Anthony Perosh, Bader broke his hand.

The UFC light-heavyweight fighter sent out the image (below) of the fracture that, according to reports, will require surgery and a lengthy leave from active competition. 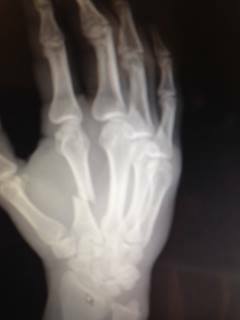