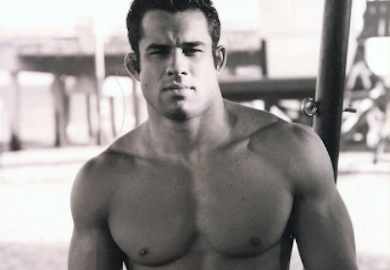 Thiago Silva is currently in custody, facing multiple violent charges for an armed tirade inside a jiu jitsu academy.

The Brazilian slugger, who was scheduled to fight at UFC 171, was apparently living with a two-timing wife.

Popovitch is a Brazilian Jiu-Jitsu practitioner, mixed martial artist and a 4th degree black belt under Jorge Popovitch. He was inducted to the Grappling Hall Of Fame, February 13, 2010, by the North American Grappling Association. Also In 2010 he was awarded the “BJJ Fighter of the Year Award” by Gracie Mag – A magazine specialized in Brazilian Jiu Jitsu.