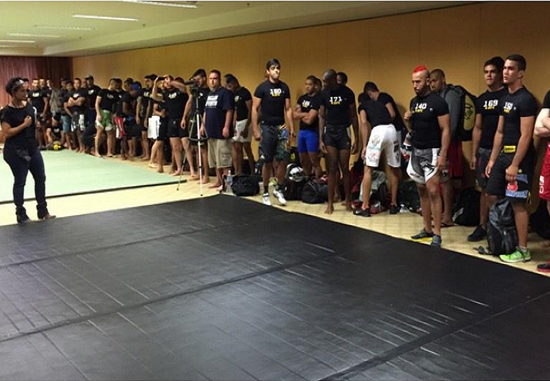 Earlier this week the UFC held open tryouts for TUF Brazil 4, which will consist of bantamweights and lightweights.

UFC matchmaker Sean Shelby Tweeted a photo of the event, saying over 600 fighters showed up to try and earn a spot on the show.