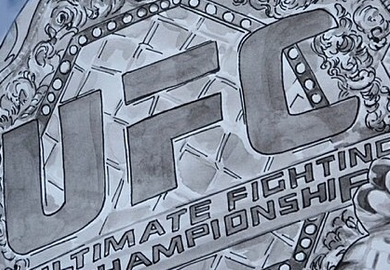 UFC light heavyweight champion Jon Jones may be fighting Daniel Cormier at UFC 178 instead of Alexander Gustafsson, but that hasn’t stopped Jones from dissing Gustafsson on his own Instagram. The following photo was posted on Gustafsson’s Instagram on July 18th, however Jones dissed The Mauler on it last night. Check out the original picture, followed by the picture with Jones’ comment:

Below you can see a screenshot of the comment from Jones: