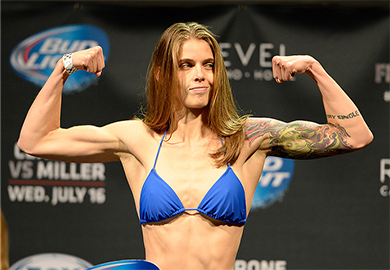 Her teammate and cornerman, Shayna Baszler took to twitter with explanations and photo’s as did Jessamyn.

Prefight interview I said @hellahighhd had a brick head & could take a lot of punishment. Karma.… http://t.co/x1y03WPJdN

@LeslieSmith_GF No, thank YOU Leslie. I'm disappointed that I couldn't give you more tonight, but grateful for the experience nonetheless.

For everyone asking, @jessamynduke broke her hand. Didnt know what to do once leslie turned it on when she couldnt grab & circle off

@dannygreid if telling exactly what happened in a fight is an excuse then i guess youre right Excuse this, fuckface. pic.twitter.com/wQTSIJwN9I 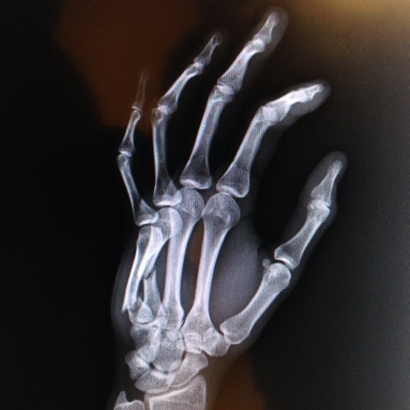