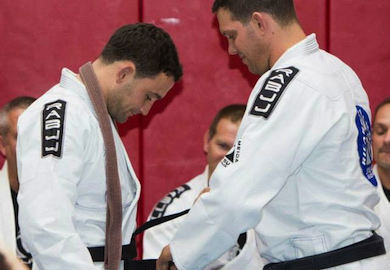 The former champ and current featherweight fighter will now face off with BJ Penn at a yet to be determined place and time in 2014 as part of their TUF season 19 coaching gig.