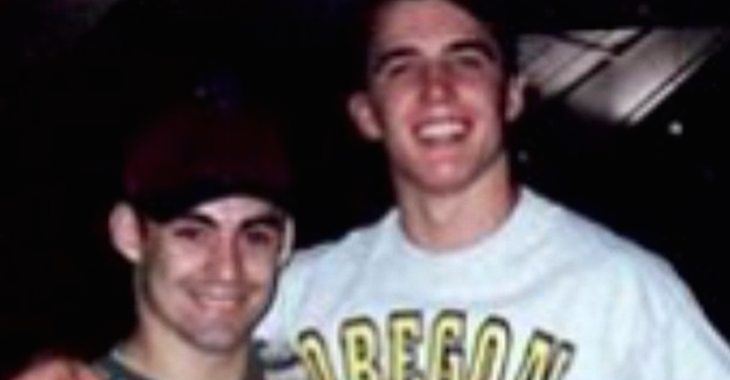 Putting MMA judges on the spot and calling them out for corruption? Check. Calling out your former employer for signing a ‘Rampage’ even when they knew they shouldn’t have? Check. Getting fired from your old job due to steroids but still fighting anyway? Yep— checks out. Chael Sonnen truly is one of the most gangster figures in the history of the UFC and he proves he has been gangster since day one in his picture below!