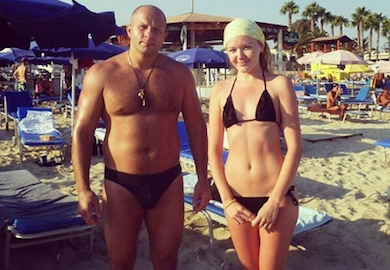 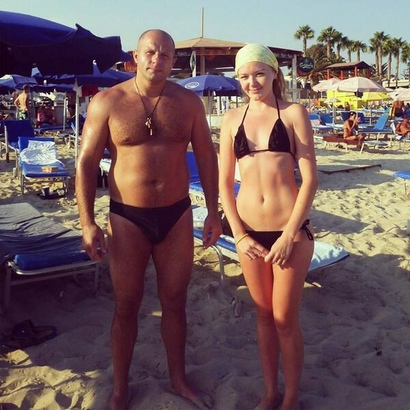 I don’t know about this one guys…

Several of our media friends are reporting that the image, seen above, of ‘The Last Emperor’, is showing the former PRIDE FC superstar wearing a thong on the beach.

Personally, it’s whatever. I mean, if Fedor wants to wear a thong anywhere, let alone a socially acceptable venue like the beach, I’m not gonna stop him. Would you?

FYI: Looks like an ordinary speedo to me. Sorry guys, no show here.