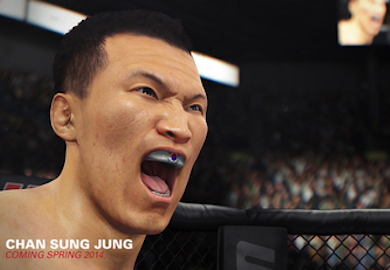 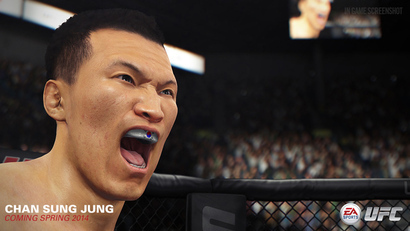 In the previous month we have seen the in-game characters of Forrest Griffin, Jon Jones, GSP, Alexander Gustafsson, Rashad Evans and Chael Sonnen.

Is TKZ on par with the rest of the UFC stars released so far?