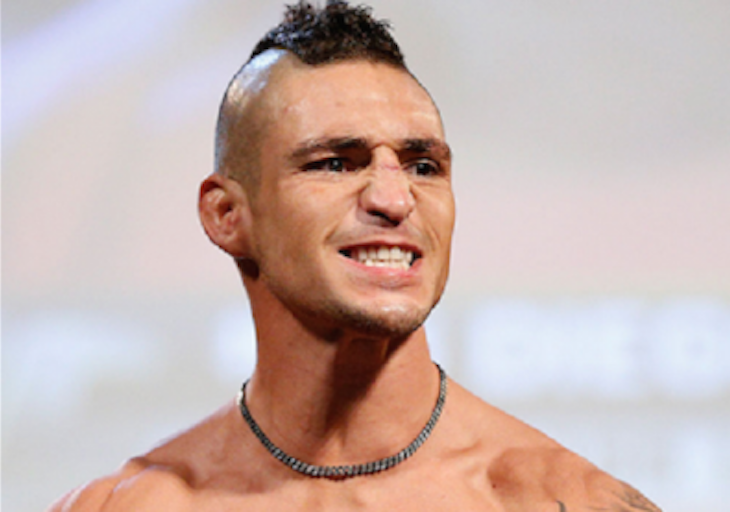 It’s no secret that Conor McGregor and Diego Sanchez don’t like one another. McGregor has even offered to go up to lightweight just to fight Diego in the past.

In this picture Diego Sanchez posted to Twitter, he has stabbed Conor McGregor on a UFC Fight Night Boston promo while at what appears to be a bar.