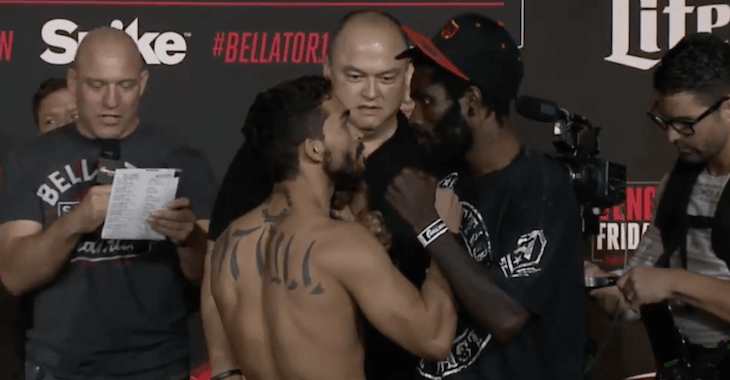 Daniel Straus may have captured the Bellator featherweight championship on Friday night at Bellator 145, but it came at a price.

Straus took to Instagram to show off x-rays of his broken hand sustained in the fight, and boy does it look bad.

“I’m being told this is one of the worst breaks some doctors have ever seen.
Now…. Imagine if I didn’t break it in the first round 😈😈😈 #2Time”