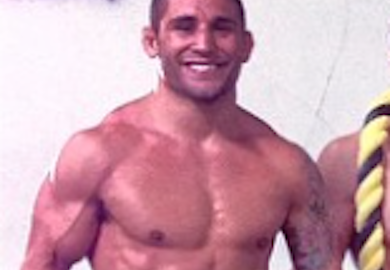 The Team Alpha Male product last saw action in December in a bout where he dominated Nik Lentz for three straight rounds.

No word on when he’s expected to return to action, but the man responsible for his one and only loss seems to think a rematch is in order.

At any rate, here’s that pic: