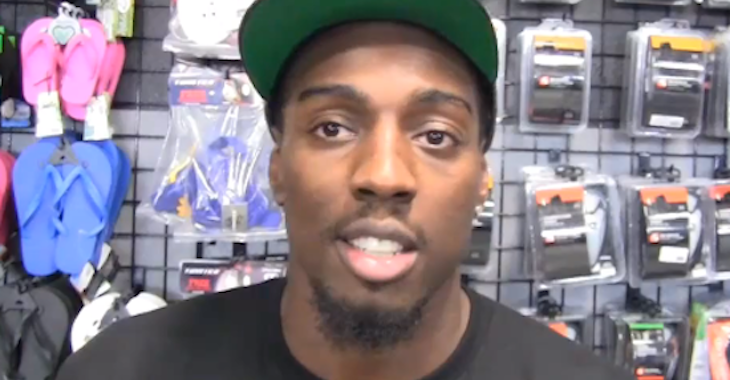 Phil Davis made the news when he recently signed with Bellator instead of re-signing with the UFC. Davis has yet to really speak out about the situation, until today.

Davis was a guest on The MMA Hour and spoke to Ariel Helwani about the move.

“I have nothing but gratitude for those guys [UFC]. I would have liked to sign the big contract and stay with the UFC, sure. That was my first option. But as more options became available, I went with other options. It’s hard to look at it emotionally. I’m entirely looking at it as a business move.”

Think it was the right move?