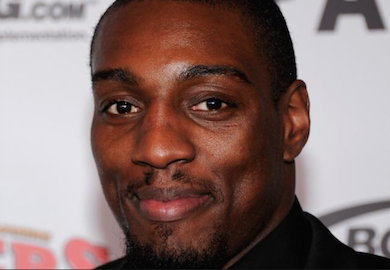 “My thing is I don’t like to say what people don’t deserve or say someone’s not good in order to build myself up. That doesn’t make me any better of a fighter if I say ‘oh Jones sucks’. Absolutely not.”

“Jones is young, he’s incredibly talented, he works hard and he’s a champion. I have nothing but great things to say about him. Having said that — I will destroy him.”

In a recent interview with ‘The Great MMA Debate‘ Podcast, Phil Davis, who fight’s Anthony Johnson this weekend, dished out more on his division’s champ, Jon Jones.