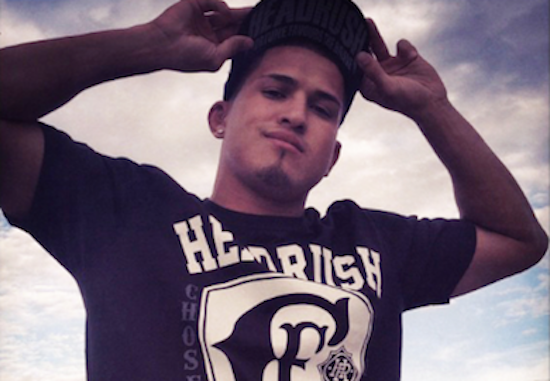 “I’ve always seen something special in Anthony Pettis. When you see a guy that’s that talented and he’s only going to get better – I mean, he can do things to people that other people can’t do,” White said. “For instance, Gilbert Melendez has three different titles in three different organizations. Gilbert grew up with the Gracies, trains every day with the Diaz brothers and Jake Shields, and Pettis put him in a guillotine choke and choked him out. Every time he hit Gilbert, he hurt him. Pettis is a beast.”

In a new talk with UFC.com, UFC president Dana White had nothing but praise for his lightweight champion, Anthony Pettis.