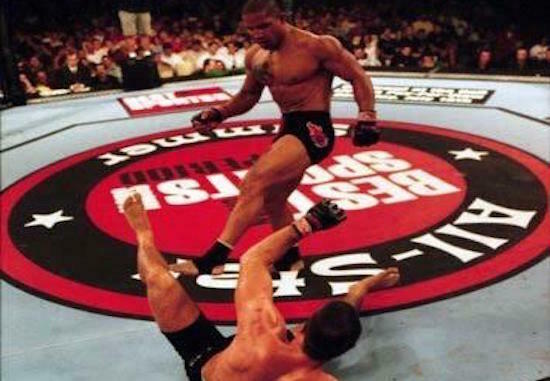 Following the announcement of a class action lawsuit against the UFC, former UFC fighter Pete Spratt came forward about his past experience with the UFC when they wanted him to fight Matt Hughes.

@SBNLukeThomas This is what Pete Spratt said about the UFC on http://t.co/QsX5710KtL's facebook page earlier. pic.twitter.com/i8eH9zSp1e

To read about the lawsuit filed against the UFC, click HERE.