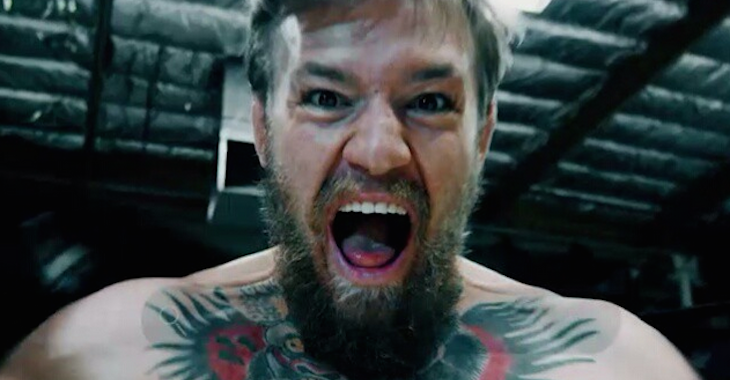 The fight has been perhaps one of the most built up fights in UFC history, with that massive world tour to promote UFC 189 and now we’re sure to get even more as the fight gets closer. We all know about McGregor’s antics, doing whatever he can to get under Aldo’s skin. But according to the Brazilian’s coach, Andre Pederneiras, Aldo’s not phased by any of it.

Here’s what he told UFC.com:

“The only fighter who I remember provoking Aldo was Manvel Gamburyan, who spent the fight week trying to intimidate him (in the defunct WEC, in 2010). Aldo will get in the Octagon, show everything that we trained and leave as a winner.”

“What happens to McGregor matters very little. If he was expecting a Cinderella dream when he had the belt, maybe he noticed this is the real world, and a beating will happen on the day the fights happens. That’s it.”